Chester is located in the northwestern part of Tyler County, 13 miles northwest of Woodville on US Highway 287 at the intersection of Farm Road 1745 (N & S).  The townsite is part of a five league grant made to Gavino Aranjo on the old Spanish Trail road from Nacogdoches to Liberty by the Mexican government in 1828.  The town was named after the 21st president of the United States, Chester A. Arthur, about 1883 at the time when the Trinity and Sabine Railway routed its western line from Colmesneil through the area. 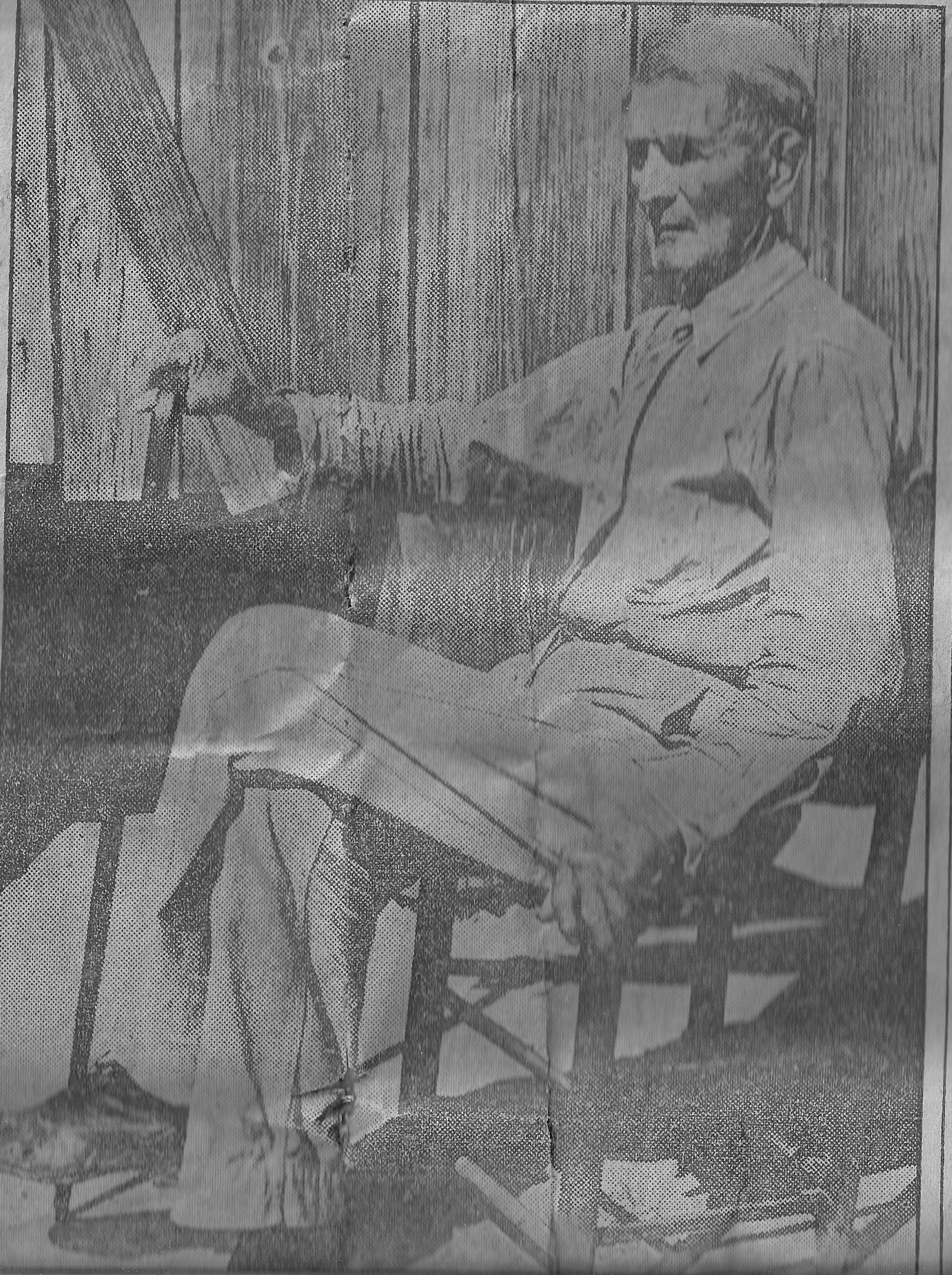 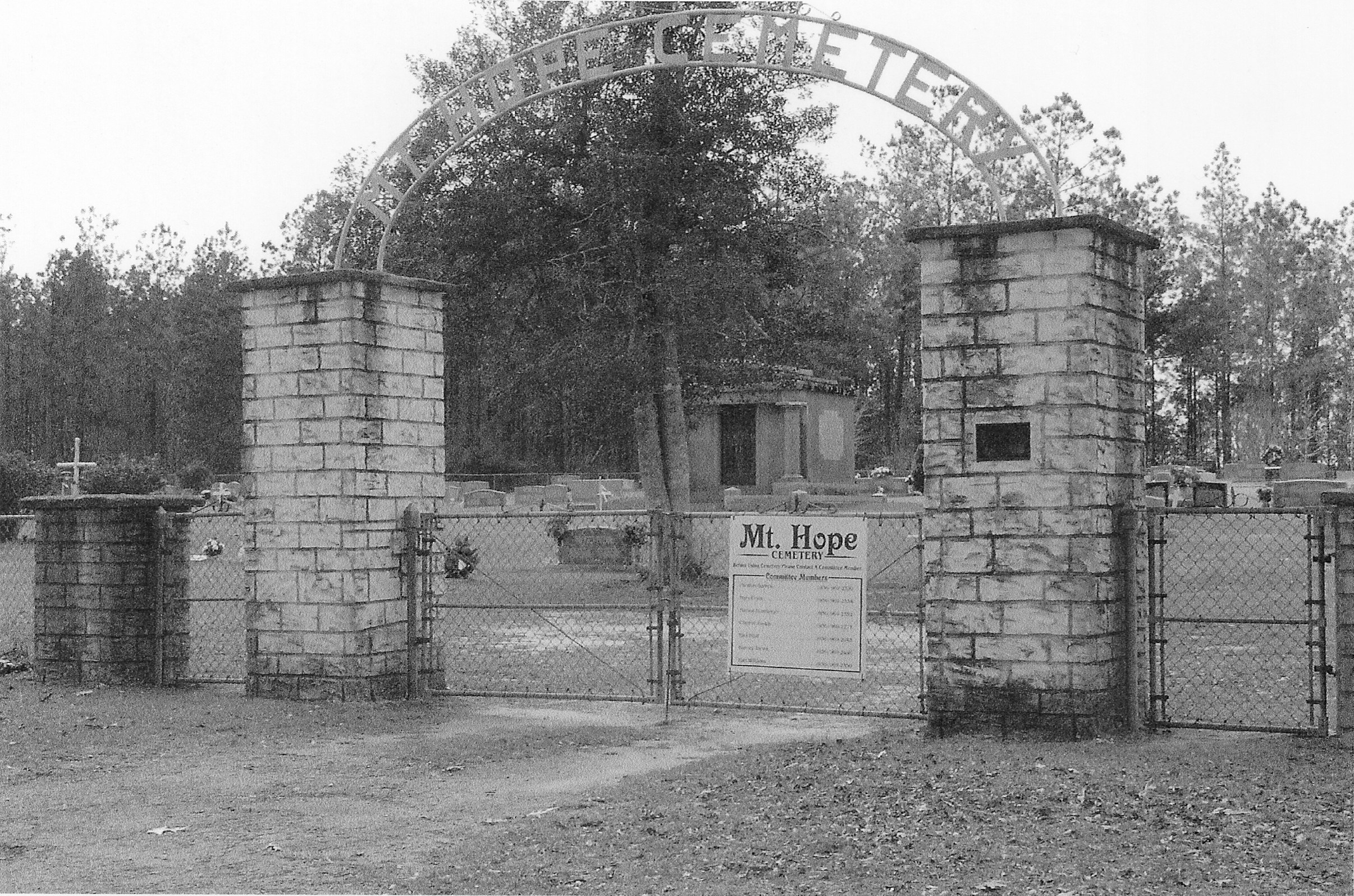 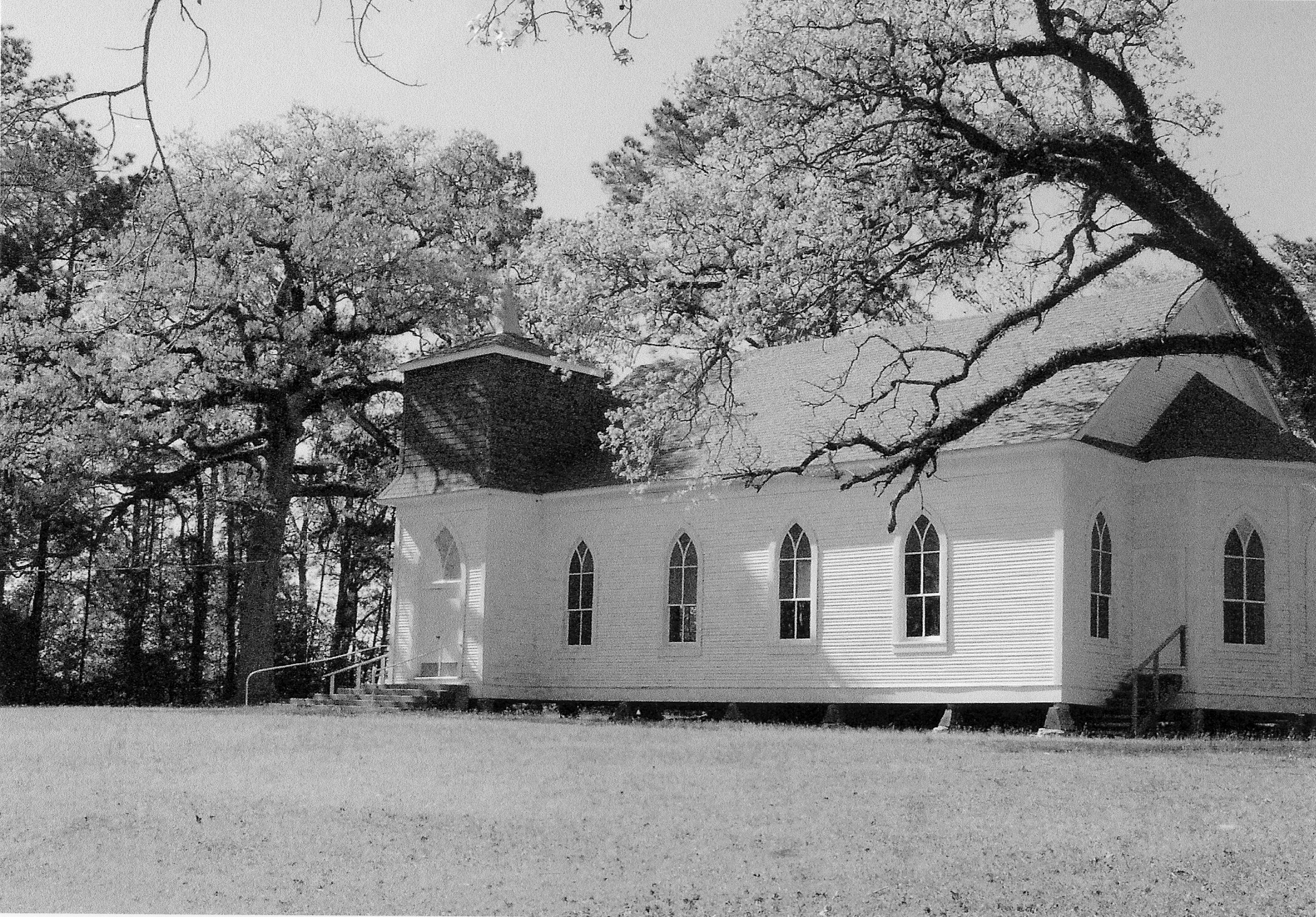 First U.M. Church in the County 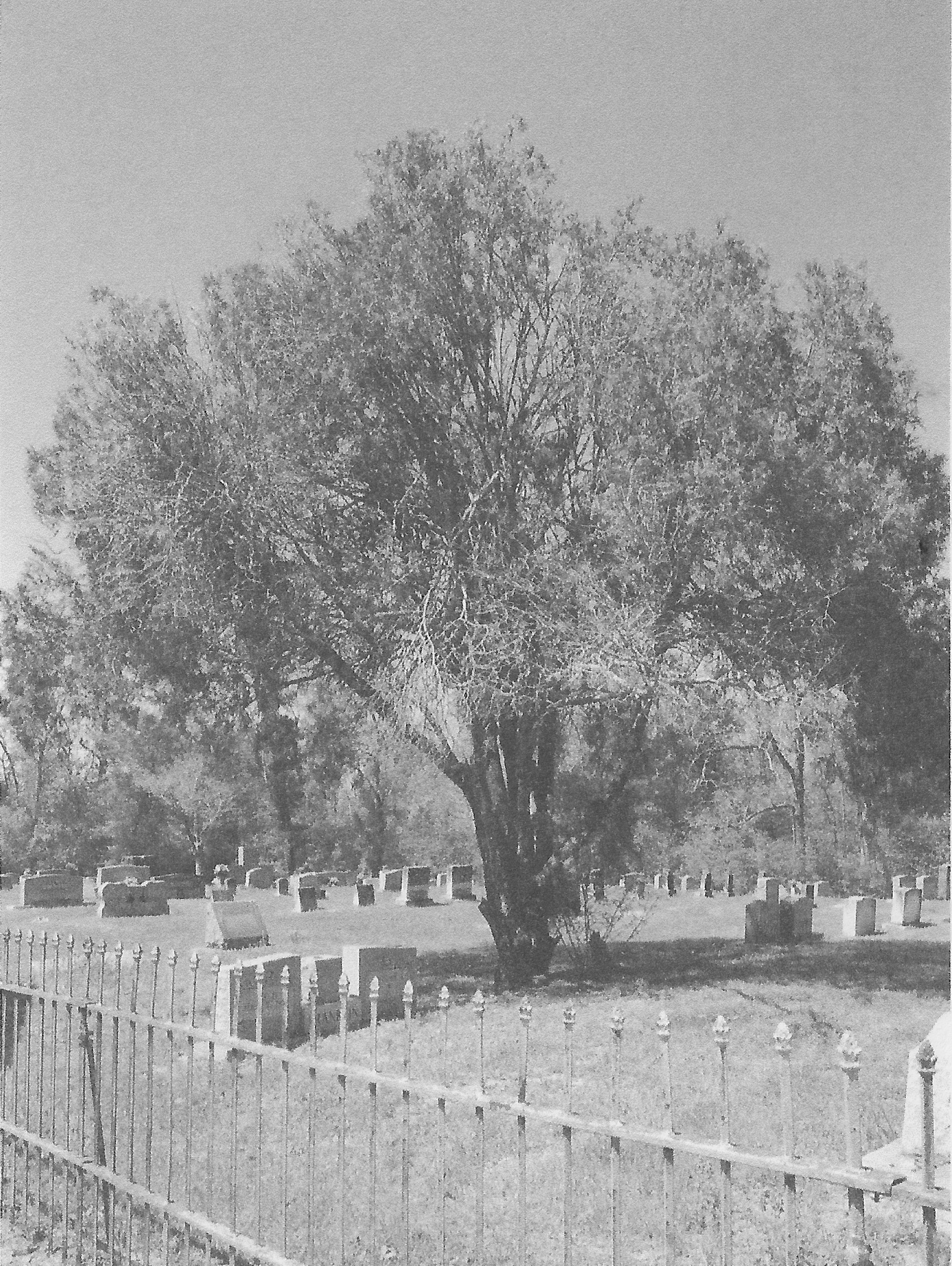 Colmesneil is located in north-central Tyler County, about 9 miles north of Woodville, at the intersection of U.S. Highway 69 and Farm Road 256. Colmesneil began in about 1882 with the crossing of two railroad lines: the Texas & New Orleans (T&NO) that ran between Rockland in northern Tyler County to Beaumont, and the Trinity & Sabine that ran west from Colmesneil to Trinity, and became the railroad center for Tyler County. The town was named after one of the first conductors on the T&NO, William T. Colmesneil, who bought a town lot there in 1883. 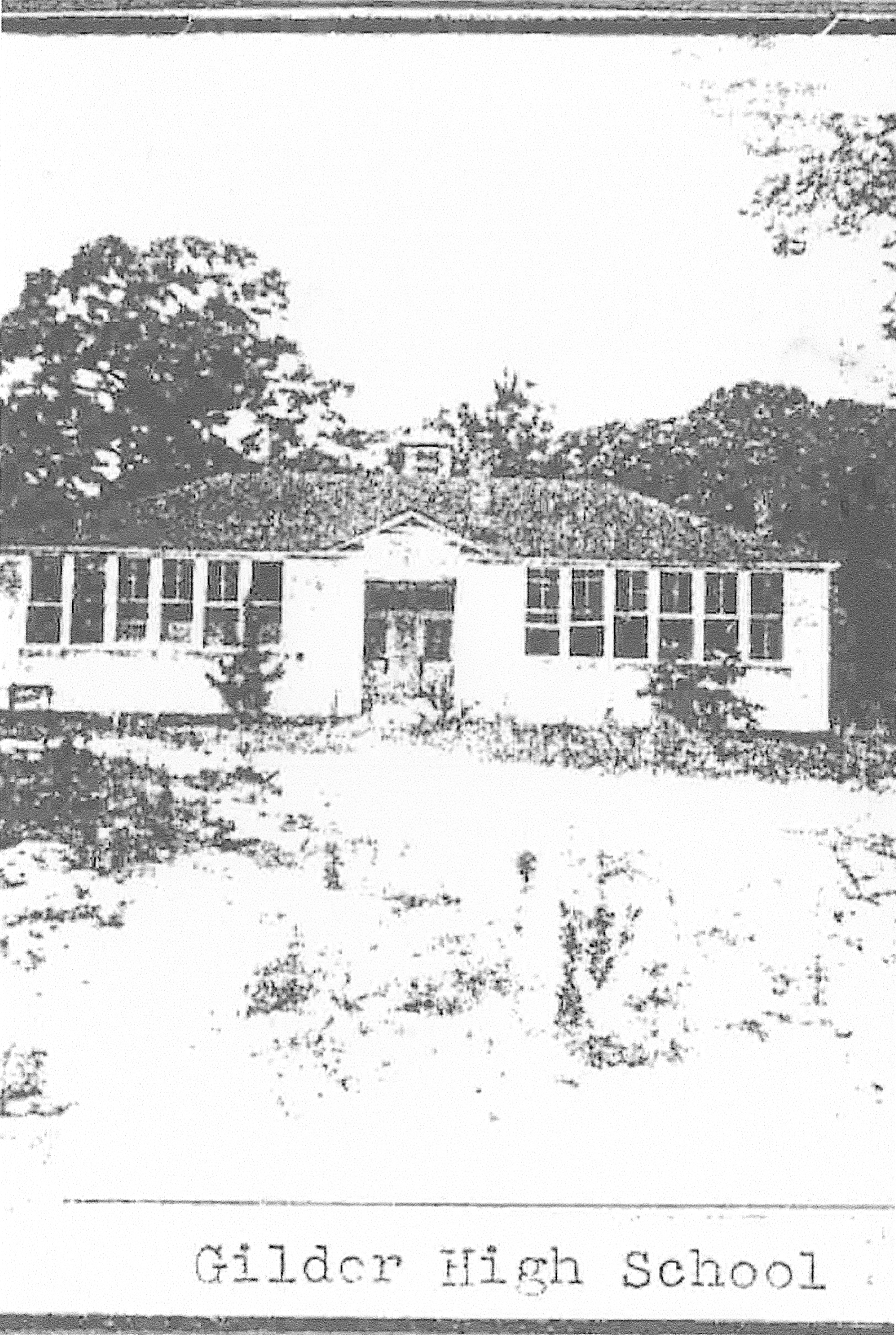 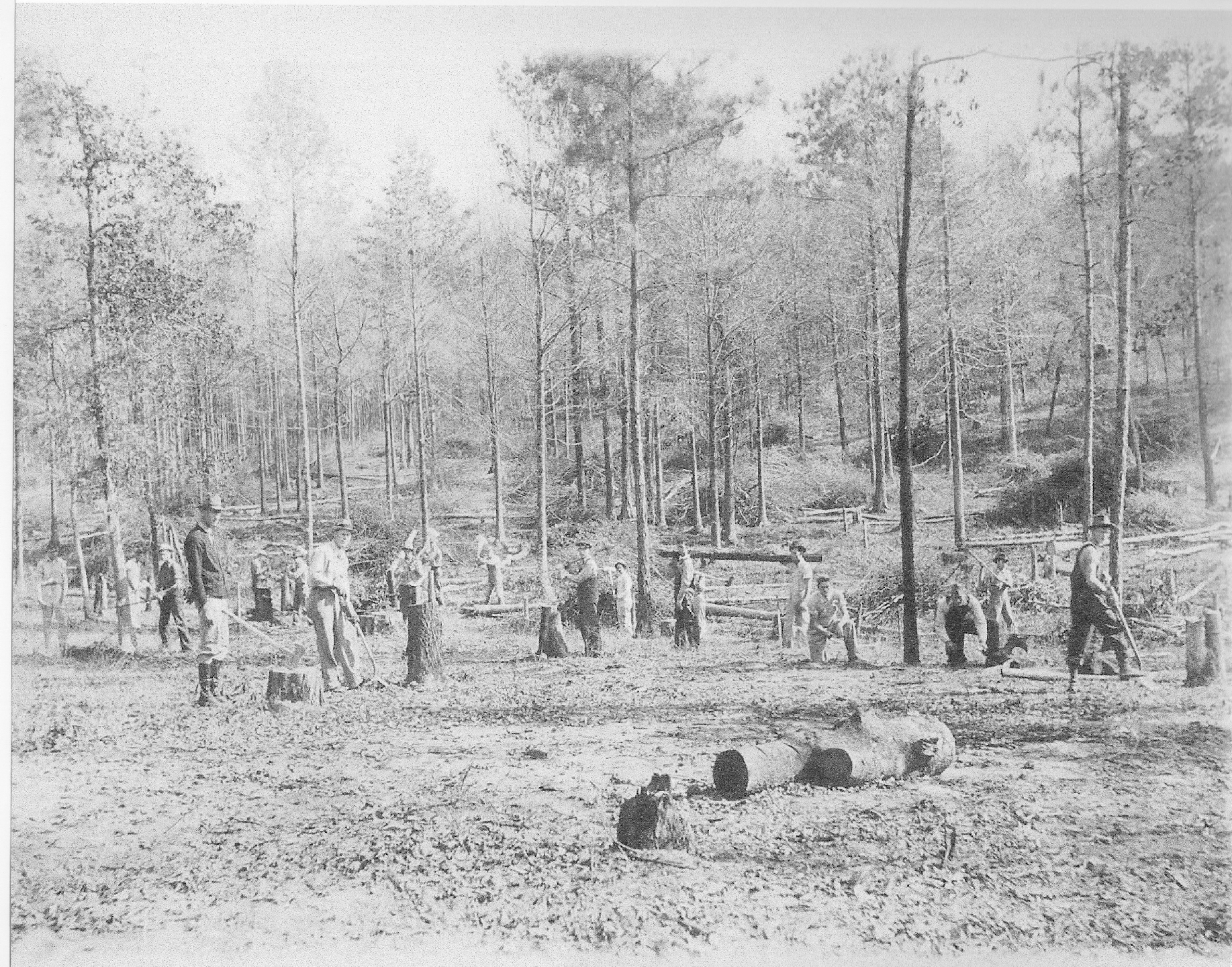 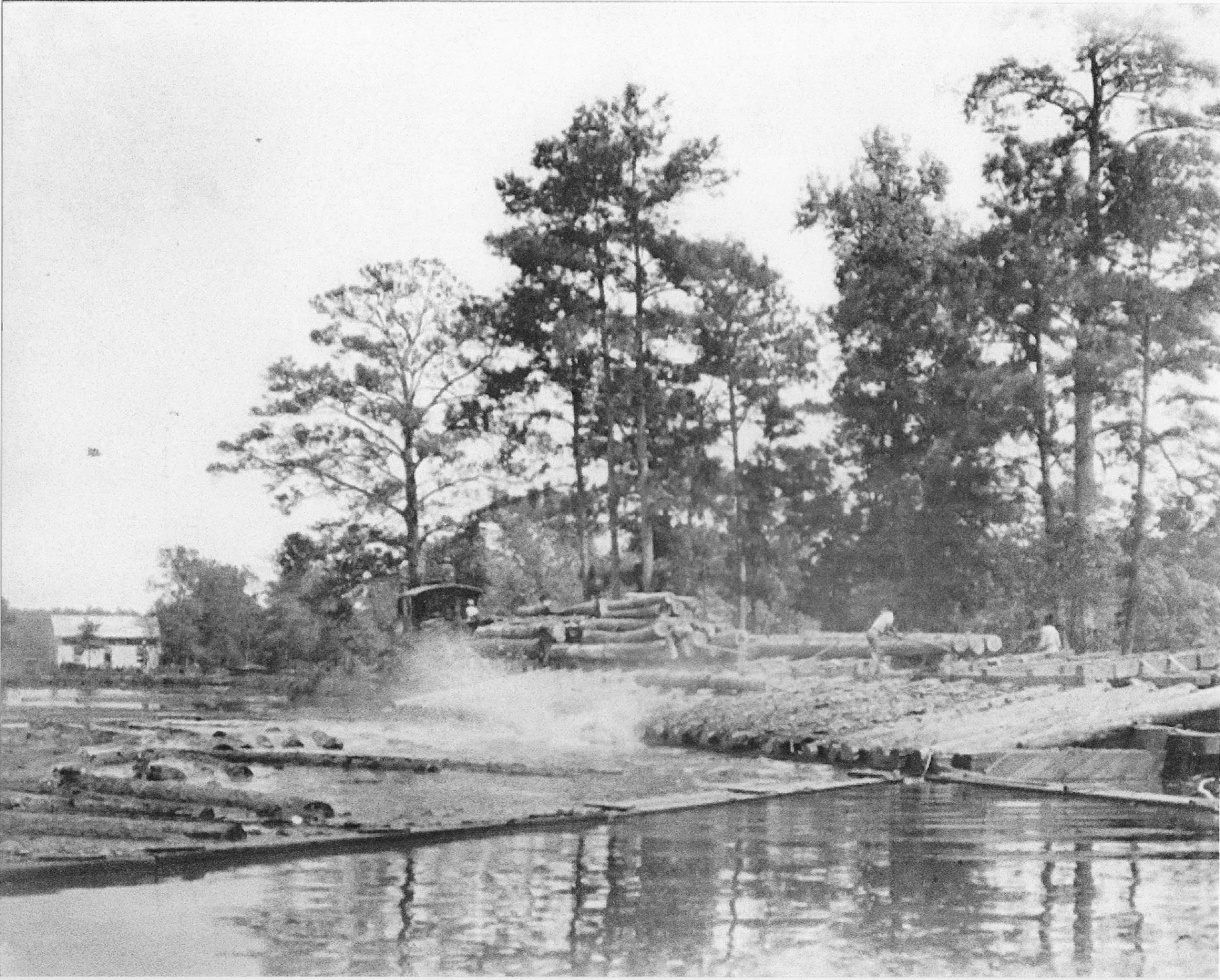 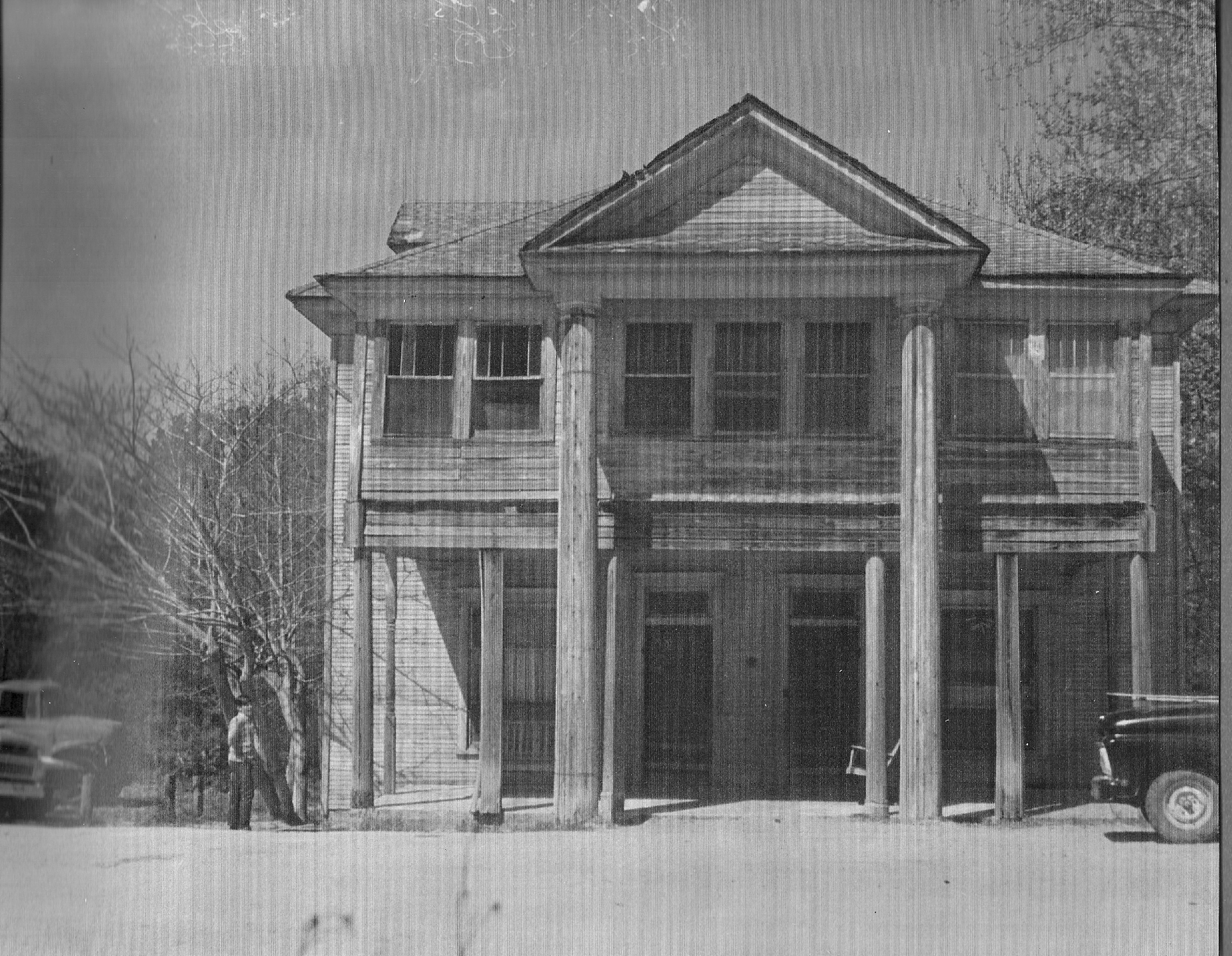 Doucette is located in central Tyler County, 3 miles north of Woodville on U.S. Highway 69. A community began to form there in about 1890 around a sawmill and was first known as Carrolls' Switch. After the first year of operation, Carrolls sold to William McCready and P. A. "Pete" Doucette, for whom the community was renamed. At other times Pete Doucette owned sawmills in Woodville and Sour Lake, and he was a contract logger along Village Creek as well as the Neches River. McCready established the first post office in 1893 and became the first postmaster. This was the beginning of a succession of owners of the sawmill, elevating Doucette to one of the leading towns in Southeast Texas between about 1900-1930. During the 1920s Doucette had its largest population—about 1,800—along with a drugstore, bank, railroad station, commissary, and post office. Active organizations included the Masons, Woodmen of the World, and the Boy Scouts. The last sawmill operation ceased in 1944. Following the sawmill days, Doucette's population in 2000 had dropped to about 130.

Located in extreme southeast Tyler County on Farm to Market Road 92, about a 30-mile drive from Woodville. Details of Fred's earliest beginnings may be lost to time but we do know that a post office was established in 1881, and Wiley Cunningham was the postmaster. In 1883 the community was composed of a general store, a school, and two churches, and Fred's population was about 30 but by 1913 it had risen to 75. Cotton and hides were the principal commodities shipped from Fred back then. By the late 1960s Fred's population had grown to 349 residents, but had declined to about 240 in 2000.

Located in south central Tyler County, eight miles south of Woodville along U.S. Routes 69/287. The Hillister post office as well as several businesses and churches are located near the junction of these highways with FM 1013. Hillister was one of the numerous towns that sprang up in Tyler County with the advent of the lumber industry and the railroads. The origin of the town’s name is a puzzle. It could be that the town was originally deemed ‘Hollister’, after a Texas and New Orleans Railroad Company official or the name may have been two sawmill operators named Hallister. Hillister may be a misspelling or a compromise.

Located among the tall pine and hardwood forest of East Texas on U.S. Highway 69/287, seven miles south of Woodville. Development of Ivanhoe began in the early 1960s as a family recreational community for camping, horseback riding, hunting and fishing. Situated on 2,500 acres of gently rolling hills, Ivanhoe has five private lakes and twelve parks.

Located in southeastern Tyler County, at the intersection of Farm to Market Roads 1013 and 92, about a 20-mile drive from Woodville. Spurger is about 3 miles west of the Neches River, which was called "Snow River" by the Hasinai Indians. The town's name was said to have originated from a mispronunciation of the surname "Spurgeon". 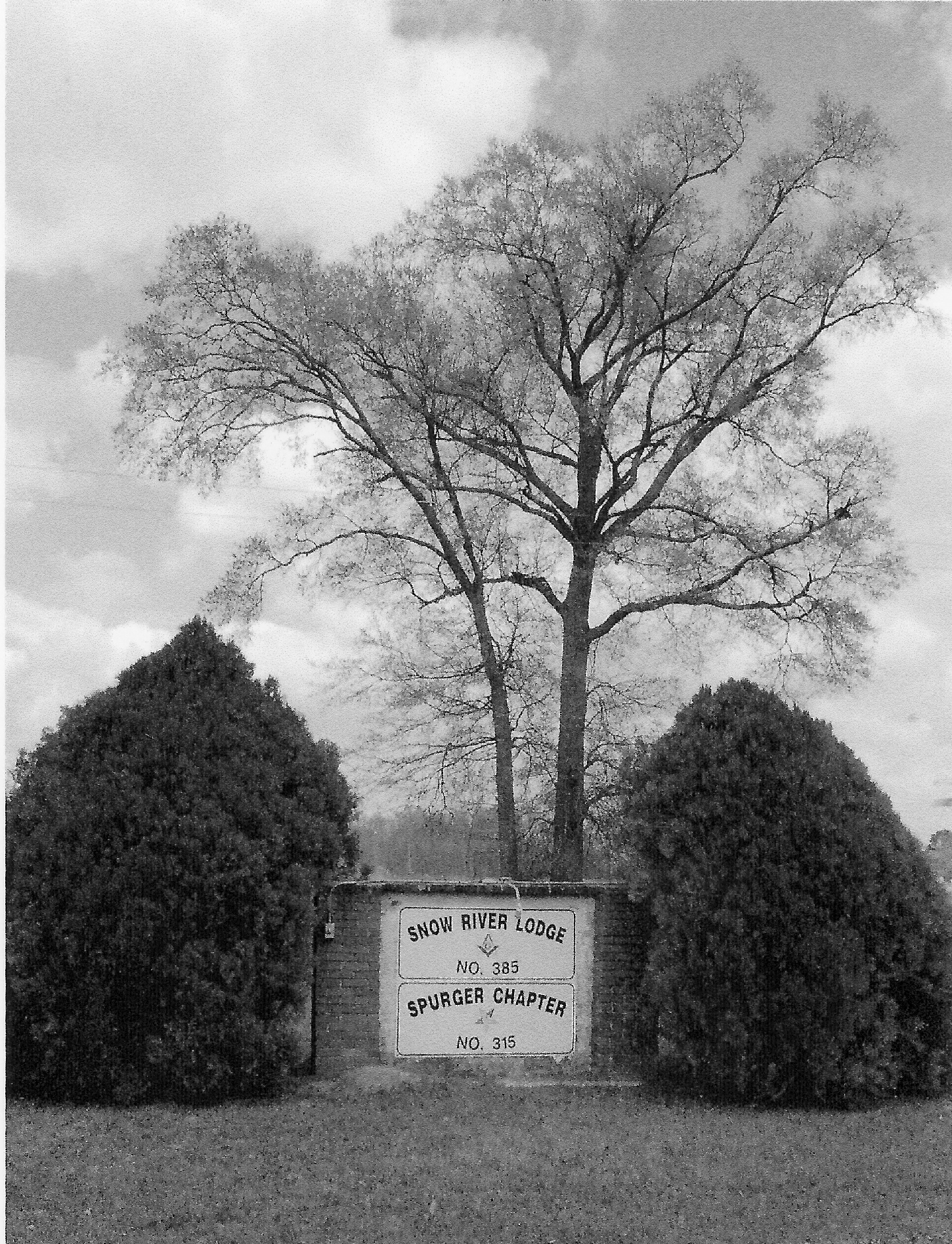 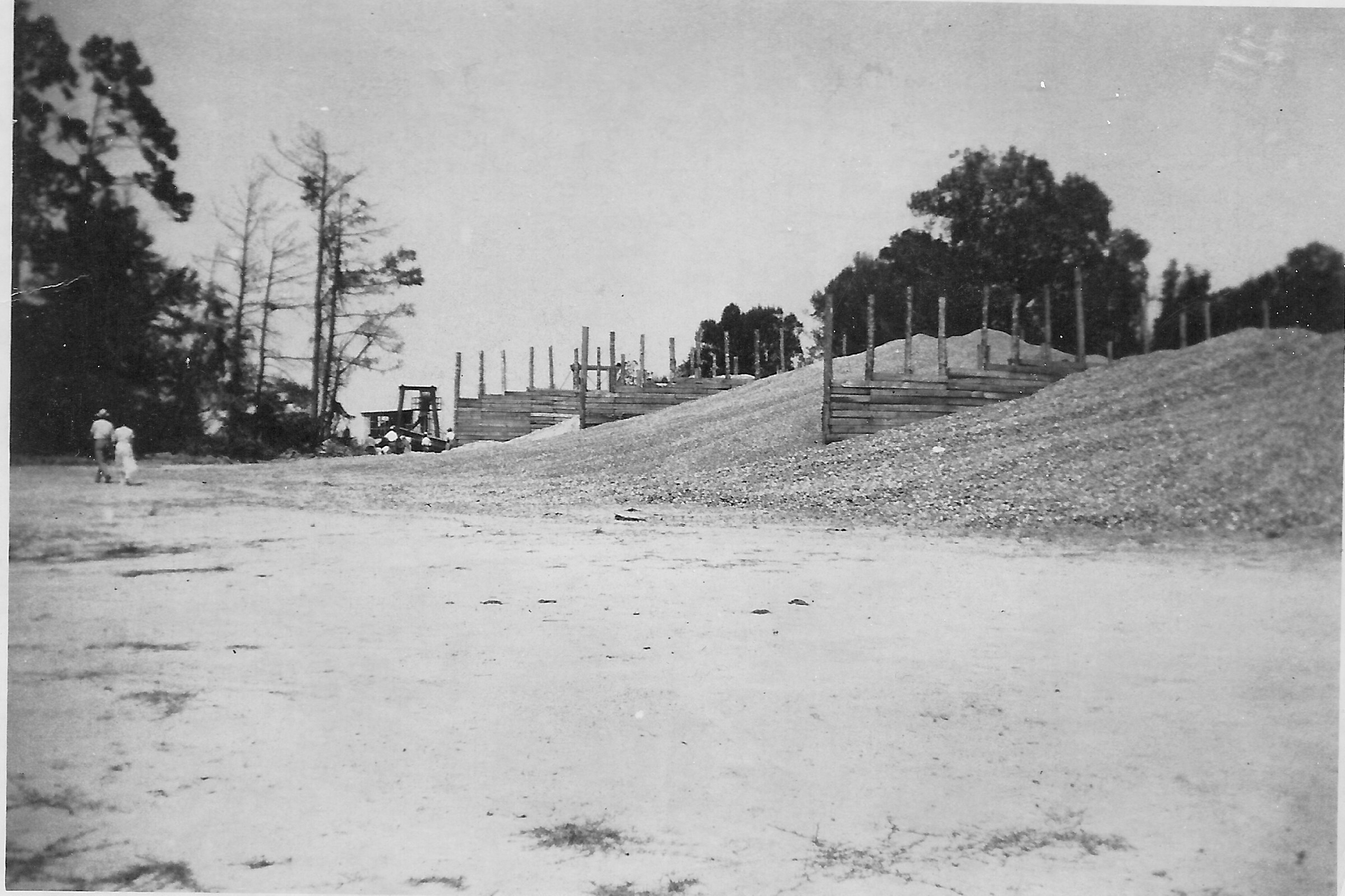 The Title Dam B 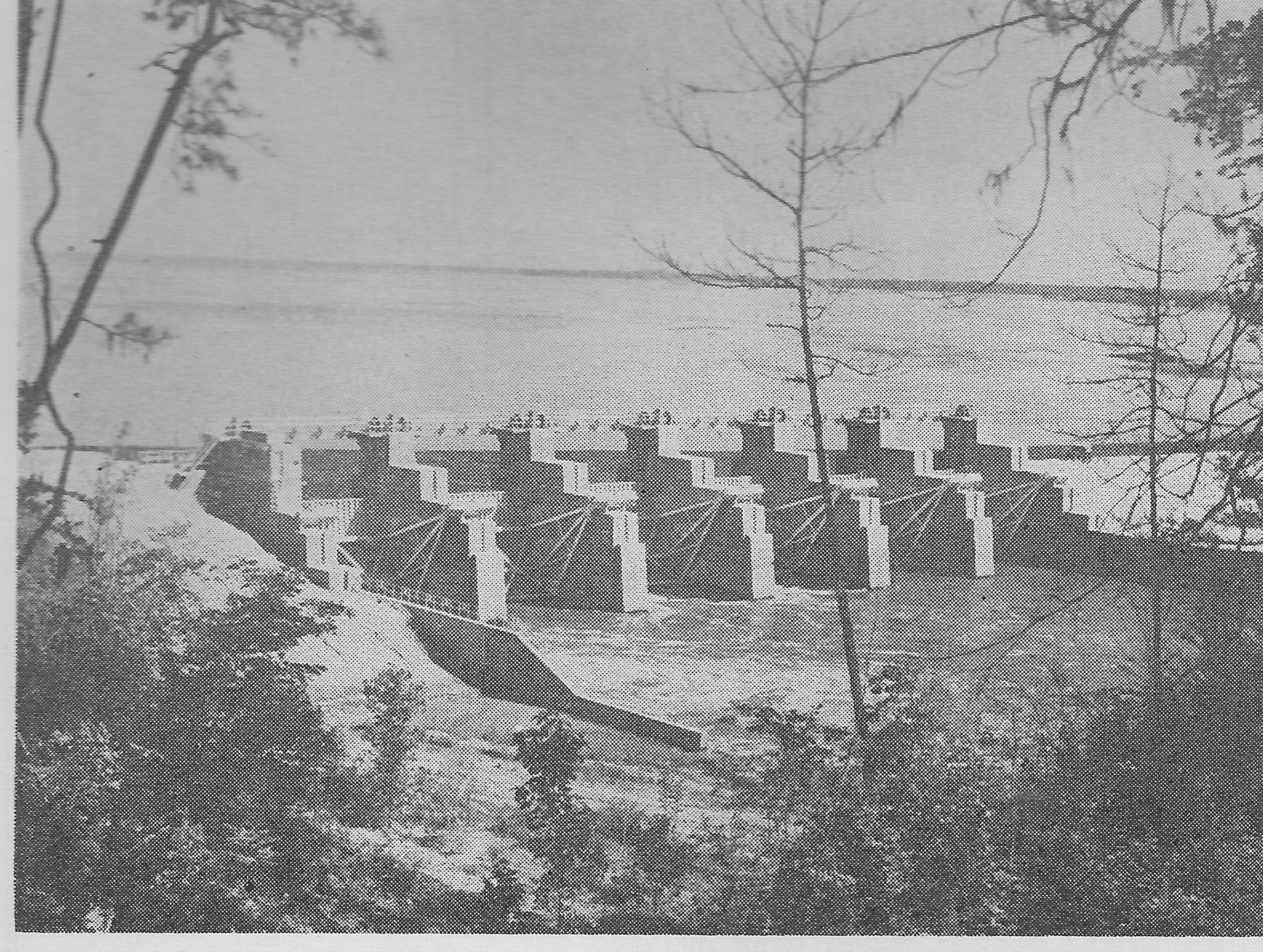 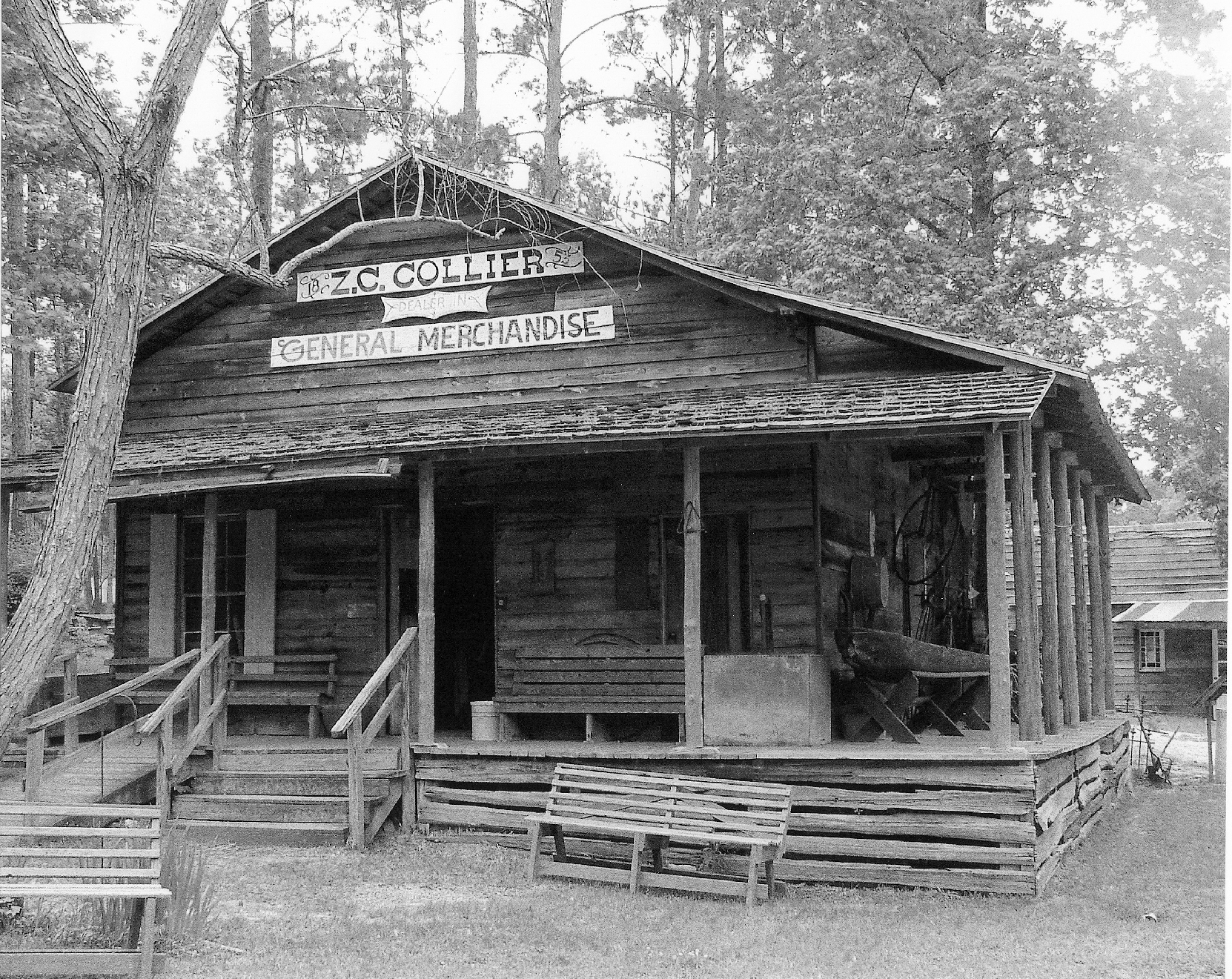 Located in south-central Tyler County, off U.S. Highway 69/287 and County Road 1550 about 13 miles south of Woodville. The town was born when Alexander Young of Warren, Pennsylvania, arrived in 1882 to establish a sawmill on the Texas & New Orleans' newly built railway that ran between Rockland on the northern edge of Tyler County southward to Beaumont. 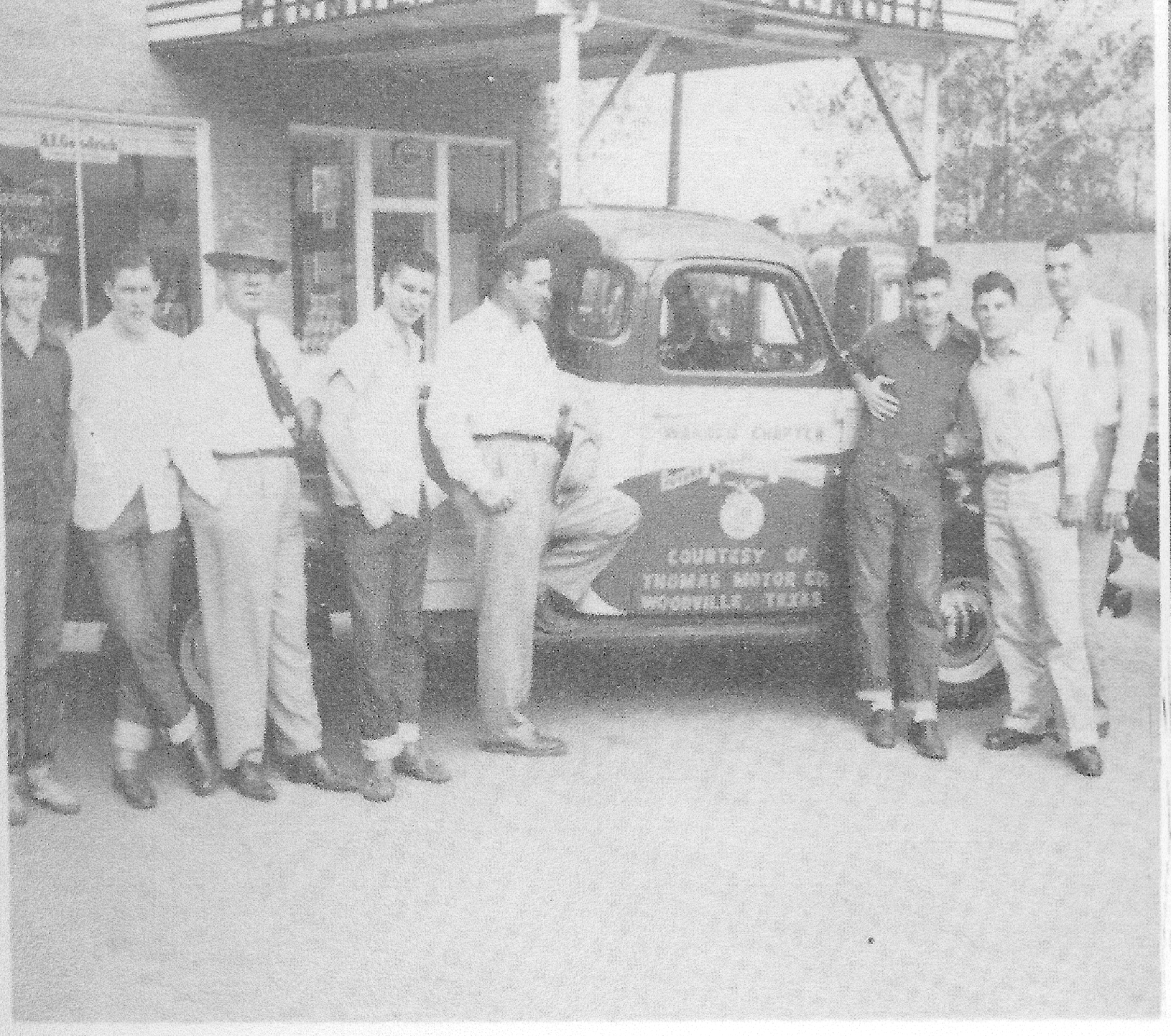 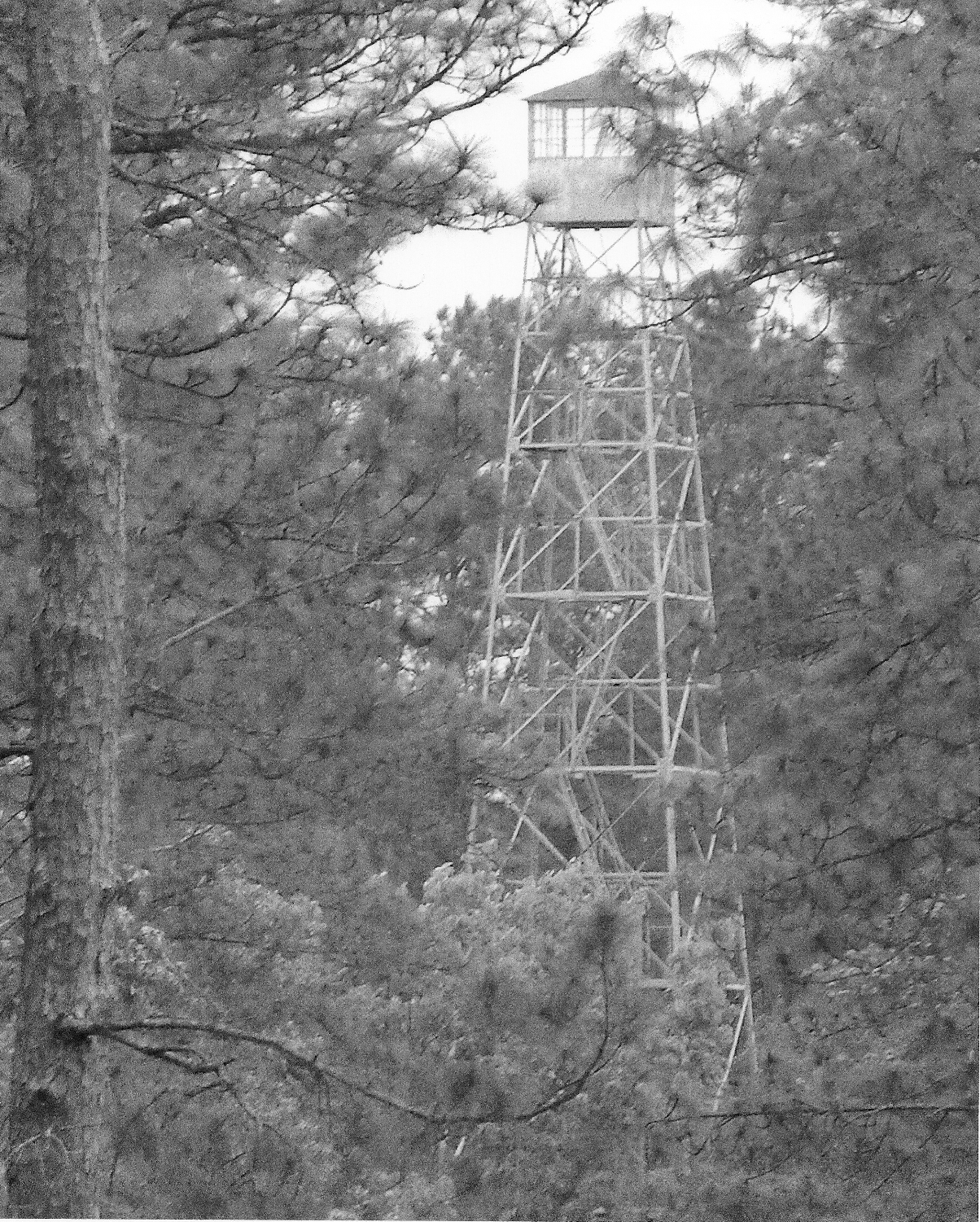 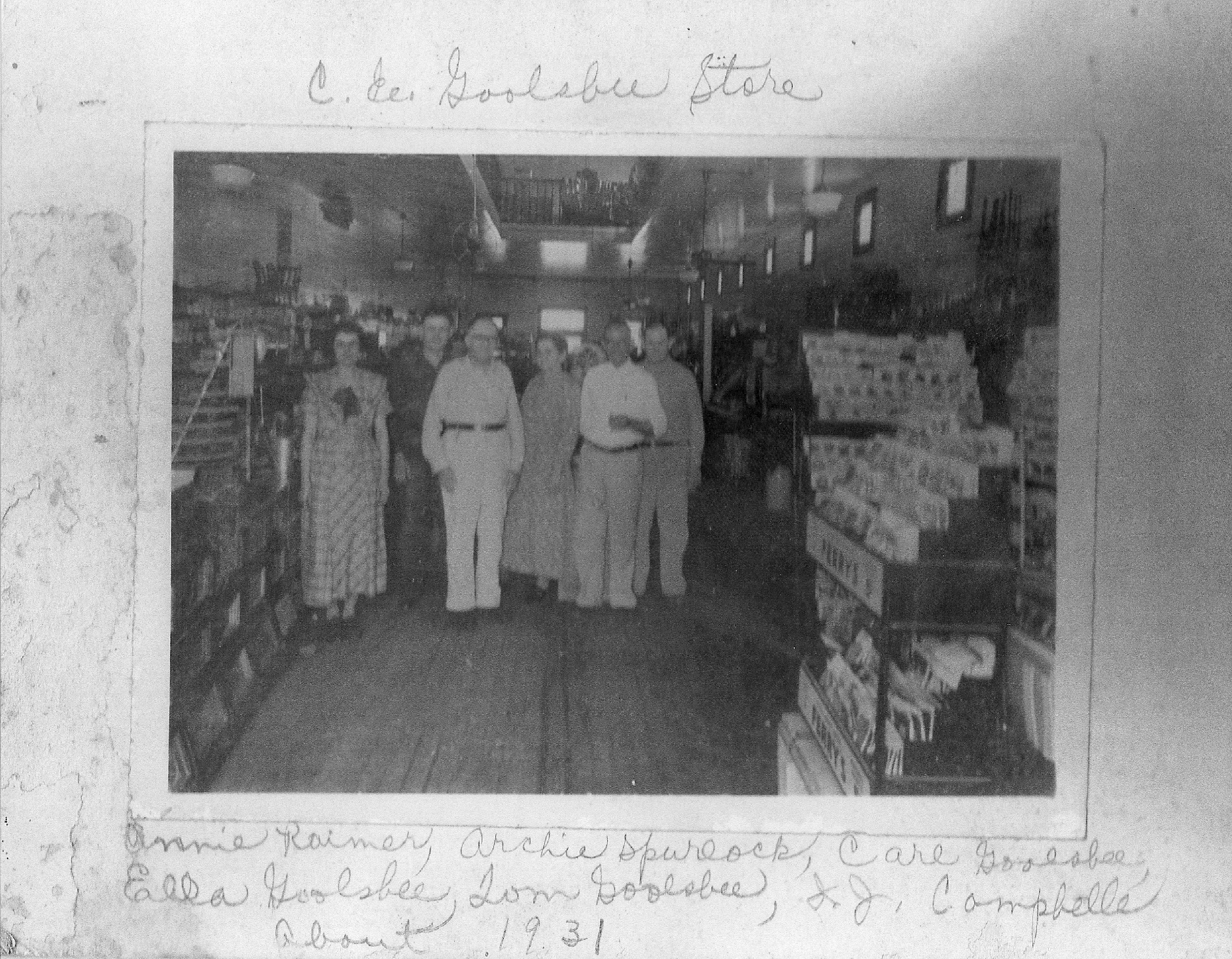 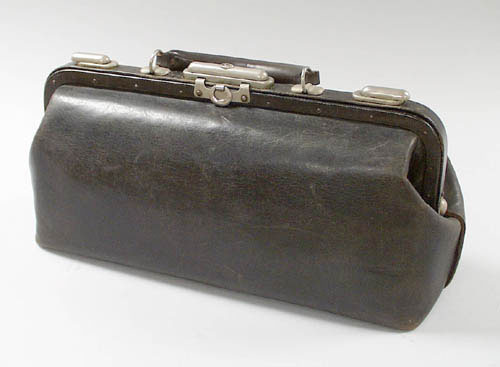 House Call During a Flood

Located near the geographical center of the county, encompassing approximately 3 square miles and crossed by U.S. Highways 69, 190, and 287. Formation of Tyler County was attributed to the efforts of then-Senator George T. Wood, who became the second governor of Texas in 1847, and N. B. Charlton, a member of the lower House who represented the county in the legislature. 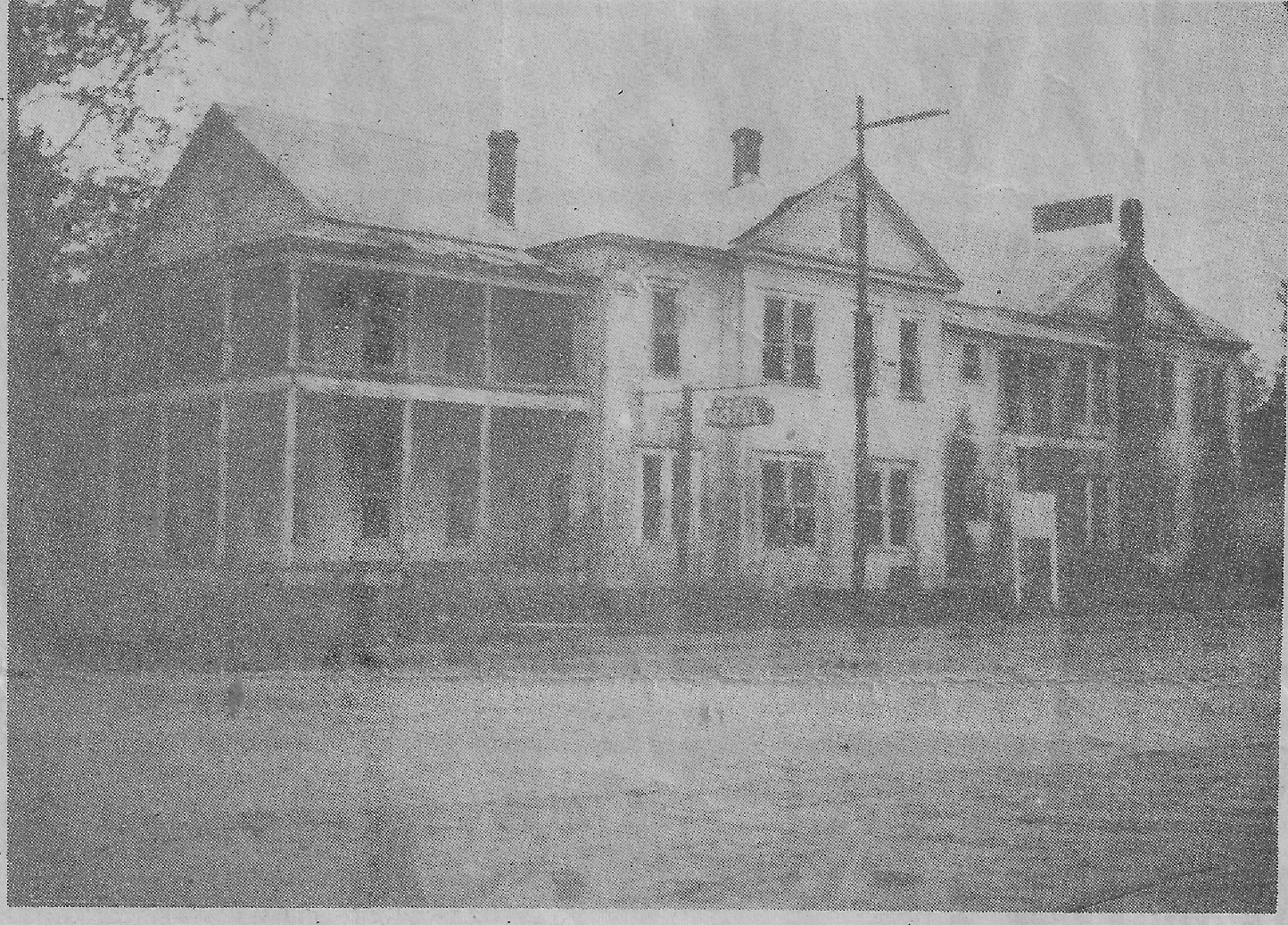 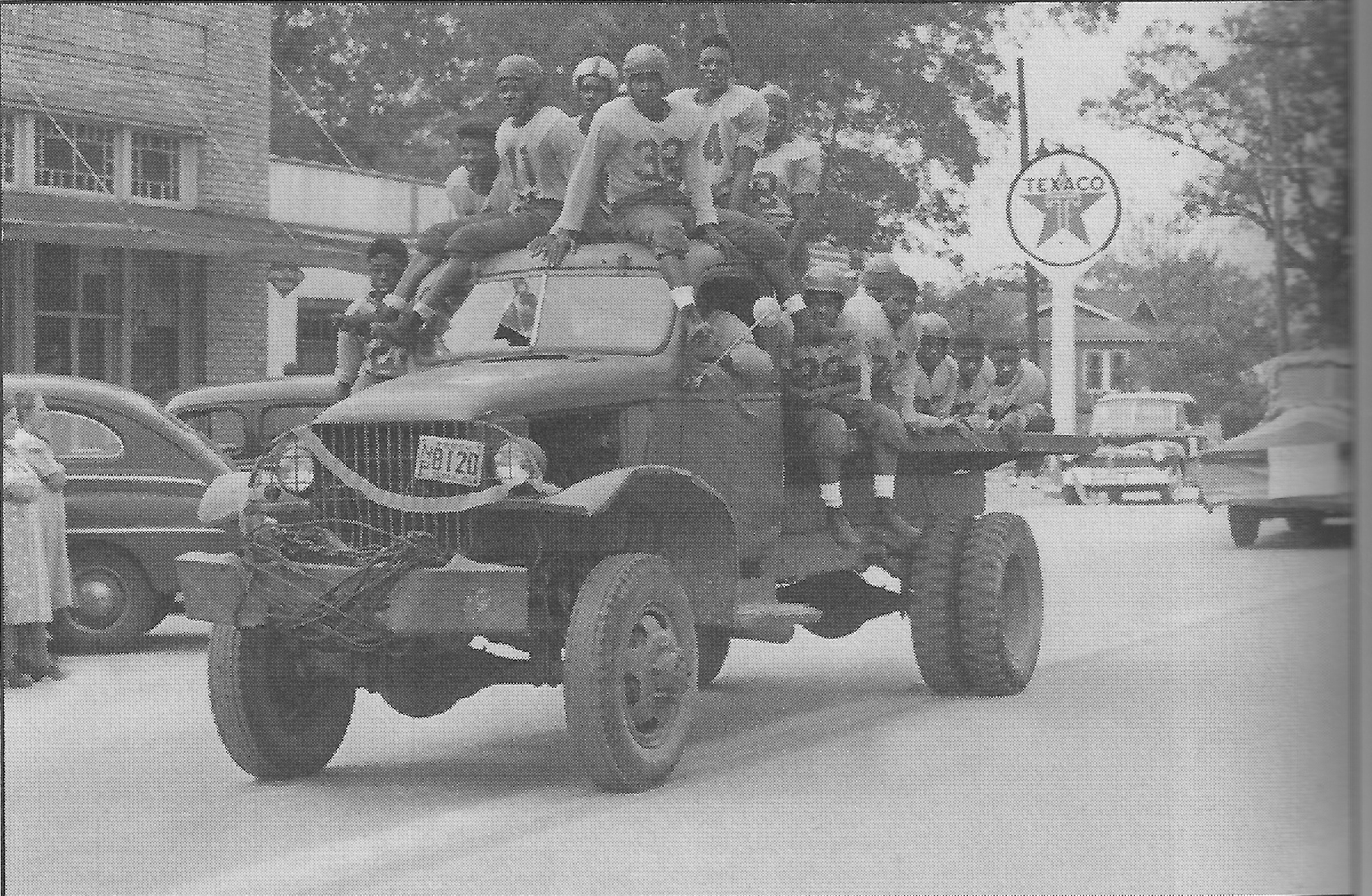 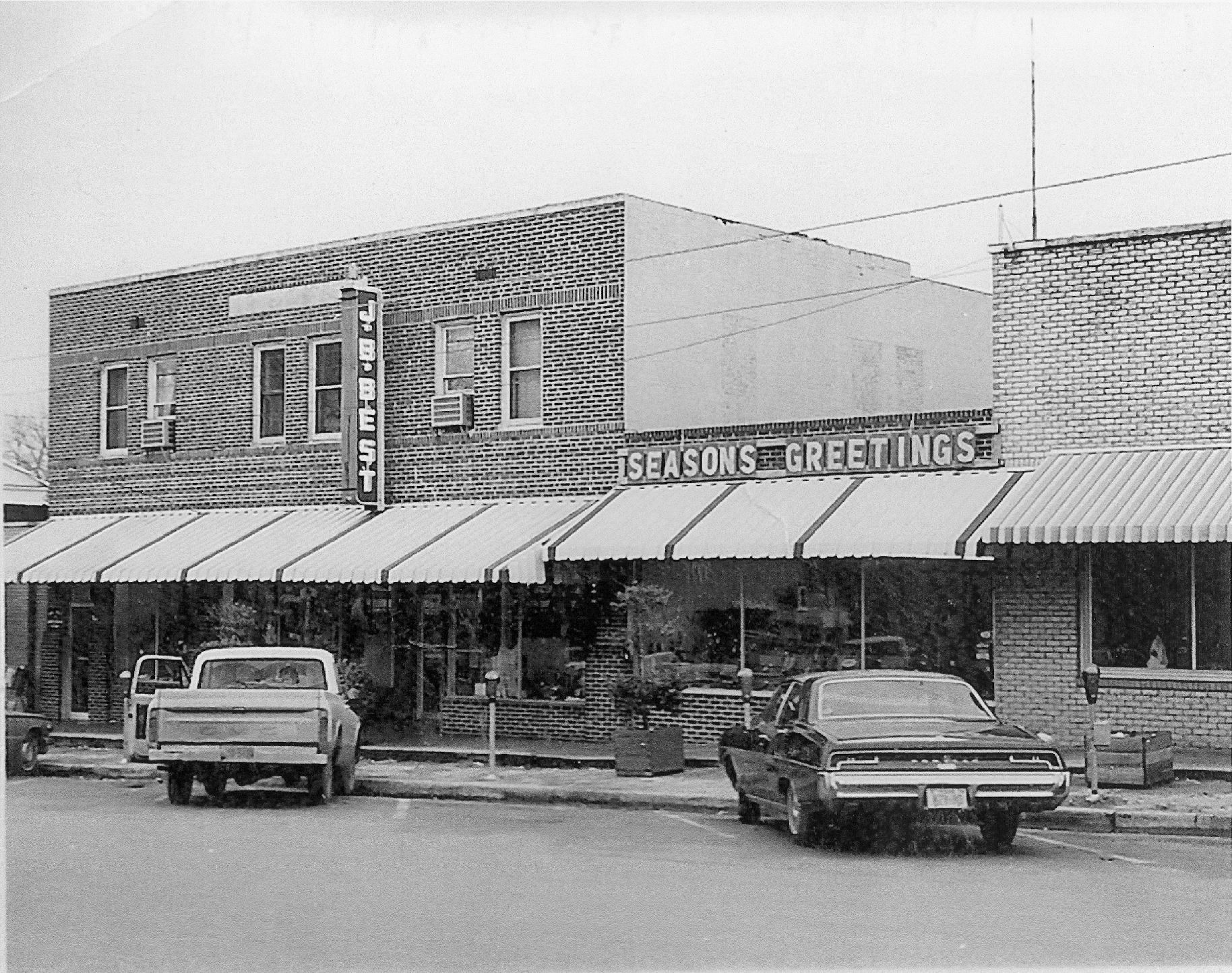 Become part of the story

The Tyler County Historical Commission hopes that you will join us in preserving and building upon the legacy of those who have come before us so those who come after can be inspired and grow to leave their own legacy.